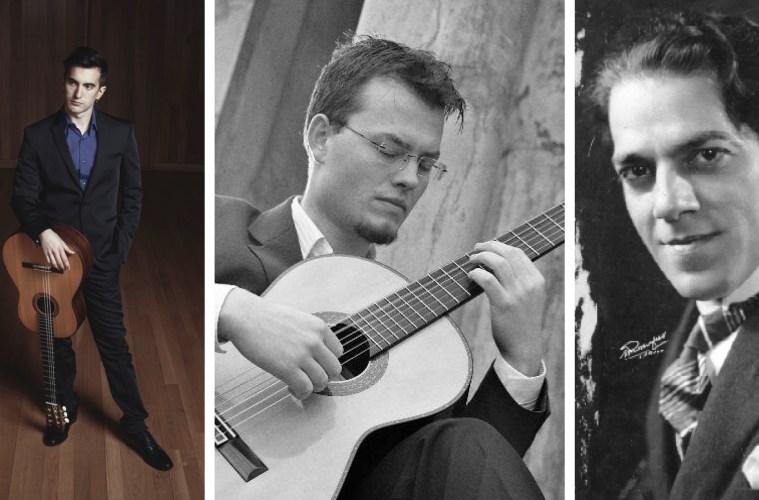 From the Winter 2016 issue of Classical Guitar | BY PAUL FOWLES

Julian Bream’s 1978 release of all 12 of Heitor Villa-Lobos’ Etudes is an event many recall. It had two precedents: Turibio Santos (1968/9) and Narciso Yepes (1971). Santos’ was a landmark recording, but not easy to get. Yepes’ never caught on, possibly due to his trademark leaden sound combined with such eccentricities as the mezzo-staccato lower voice in No.5. So Bream’s became the one every guitarist owned and many endeavored to emulate. By that time, recordings of the Five Preludes and Chôros No.1 were plentiful, and Suite Populaire Brésilienne was gaining ground. Then came the post-millennium wave of Complete Works, four of which I listened to again when these new contenders arrived.

Portuguese guitarist Mickael Viegas names his sources as “Villa-Lobos’ manuscripts” and the “piano transcriptions of José Brandão,” which presumably means Brandão’s settings of the Five Preludes. Mention of the manuscripts takes us into what was once unknown terrain, with Etude No.1 shorn of its repeats, and Nos.10 and 11 containing material absent from the 1953 published scores. However, Viegas’ chief innovation is to add “melodic and harmonic material… which the composer may have removed or altered because of the instrument’s inherent limitations.” This he does by the extensive use of overdubs, generating textures beyond the range of a single guitar, and kaleidoscopic flourishes sounding midway between a grand piano and a concert harp. Having established his credentials by citing the manuscripts and Brandão, there can be little doubt Viegas also allowed himself free artistic rein. And so he should, because this astonishing studio creation offers Villa-Lobos as we never imagined it. It also establishes Mickael Viegas as a world-class guitarist. (Here’s a link to a nicely made promo piece about the making of Viegas’ CD.)

Denmark’s Thomas Lyng Poulsen thus has a tough act to follow. No notes are provided, but it soon emerges that Poulsen, in the Etudes at least, has also made use of the manuscript versions, most likely by consulting material contained in the game-changing 2008 edition by Frédéric Zigante. Unlike Viegas, Poulsen’s program omits the Valse-Chôro, a worthy reject that didn’t make the cut for the original published edition of Suite Populaire Brésilienne. Otherwise, all expected items are present, including Valsa Concerto No.2. Unfortunately, not all is secure on the playing front, with a worrying number of occasions when Poulsen’s technique appears at its limit. There’s also the recurring issue of a sharp and “naily” tone, most notably in Etude No.4, parts of which can only be described as unduly harsh. On these grounds alone, I hesitate to recommend Poulsen’s version. (Poulson’s versions of the Etudes can be heard individually on YouTube; here’s an audio version of No.5.) 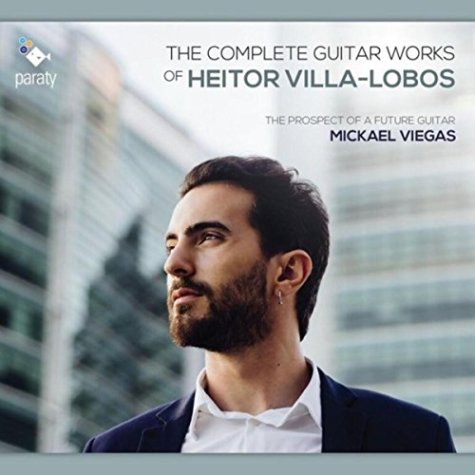